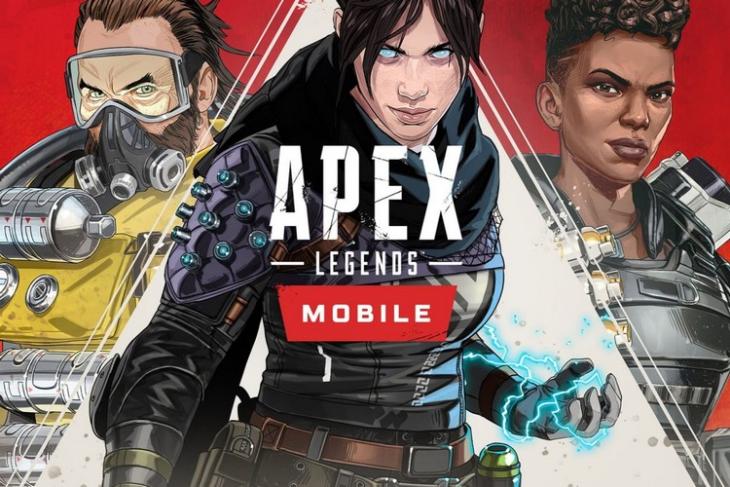 Ever since EA and Respawn confirmed the release of its uber-popular battle royale game Apex Legends on mobile platforms back in 2020, players were eagerly waiting for its official release amidst closed beta tests and delayed soft launches over the past two years. Apex Legends Mobile finally released globally earlier this month, and it has been a great success in the market. Now, according to reports, Apex Mobile earned $4.8 million in revenue within the first seven days of its release. Check out the details below to find out more!

Apex Legends Mobile, prior to its official release on May 17, garnered 15 million pre-registrations globally, hinting at the massive hype around the title amongst mobile gamers. Last week, a Sensor Tower report stated that the title became the most-downloaded mobile battle royale game in 60 countries. It even dethroned BGMI from the top spot on the App Store in India.

Now, according to recent reports, Apex Legends mobile earned $4.8 million in revenue from players within the first week of its global release. The earnings came from in-game purchases by players, especially Syndicate Gold points that allow them to unlock the new mobile-exclusive legend Fade. Other revenue sources for Apex Legends include the “Prime Time” Battle Pass, the in-game store, and cosmetic items such as gun and legend skins.

So, if you haven’t tried out Apex Legends Mobile on your smartphone, you can download it from the Google Play Store and the App Store right now. Although before you start playing, we suggest you read our everything-you-need-to-know guide on Apex Legends Mobile. You can also check our in-depth stories on the characters and the weapons in Apex Legends Mobile to learn all about them.