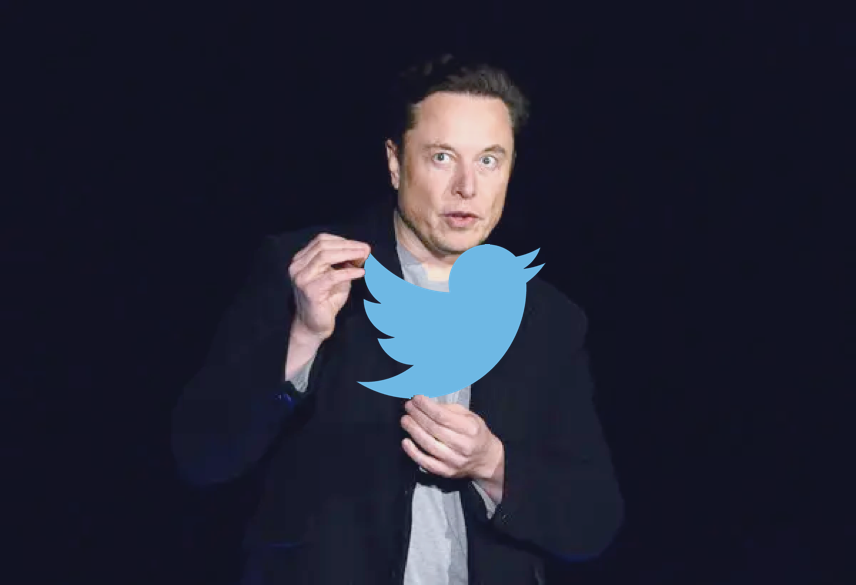 Tesla and SpaceX founder, Elon Musk has submitted a “best and final” offer to buy Twitter.

Musk added that he is the right person to “unlock” the social media platform’s “extraordinary potential”.

The Tesla’s chief executive officer offered US$54.20 per share for Twitter, valuing it at about US$43 billion.

Twitter‘s board stated that they will “carefully review” the offer to determine the course of action which will be the best interest of the company and its shareholders.

Sign in to read this article & enjoy the following: