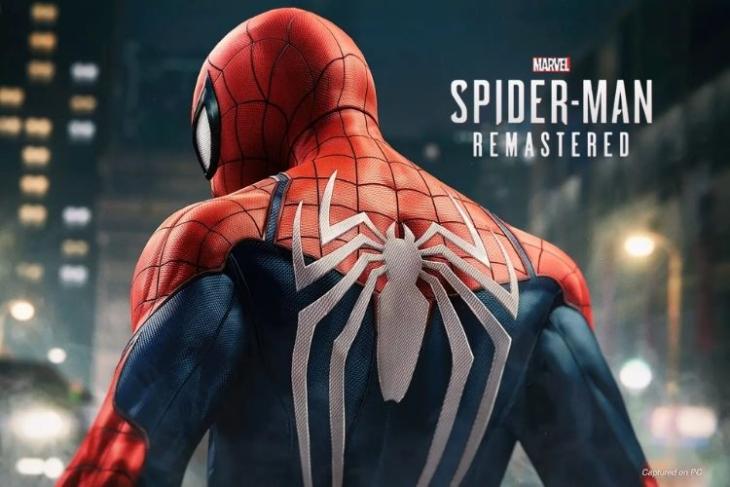 It’s happening! After years of anticipation, PC players will finally get a taste of Marvel’s web-slinging superhero in all its glory. PlayStation’s Spider-Man series, including Spider-Man Remastered and Miles Morales, is coming to PC. The best part is that you don’t even have to wait that long. Both titles in the series were launched earlier as PlayStation exclusives. But following the success of other PS exclusive titles like God of War on PC, other game studios seem to want to cash in on the eagerness of the PC players. And fans are welcoming the change with open arms. With that, let’s see what we should expect.

Spider-Man Remastered is Coming in August 2022

The first modern-day Spider-Man game was released in 2018 exclusively for PS4 and PS5. It has sold over 33 million copies globally, as of May 2022. And now that number is about to break records with a remastered version of the game scheduled to release on PC on August 12, 2022. The announcement was made at the State of Play 2022 along with a short trailer.

We are yet to get any details about the minimum and recommended system requirements to run the game. Though, considering its open-world factor and the complex mechanics, they should be similar to any AAA title releasing this year. As per the PlayStation blog, the PC release will have adjustable graphics, RTX support, and even support for the keyboard and mouse. The same stays true for the second title of the series too.

Miles Morales is Coming to PC in 2023

The second title of the series, Marvel’s Spider-Man: Miles Morales will also reach PC users in Fall 2022. We are yet to get any official footage, exact release date, or details for the same. In fact, this title wasn’t even announced in the State of Play showcase. Instead, developer Insomniac Games confirmed it later in a post on the PlayStation blog.

We expect both of these titles to use the expanded prospects of the powerful PC platform to get us more polished gameplay. Other than the main titles, Marvel’s Spider-Man Remastered will release with the Marvel’s Spider-Man: The City That Never Sleeps DLC that adds three additional chapters to our protagonist’s story.

With that, the world of “exclusive” titles seems to be at its end. So, which other exclusive PlayStation games do you want to see on PC? I am eager for the Last of Us series. Share your choice in the comments below!