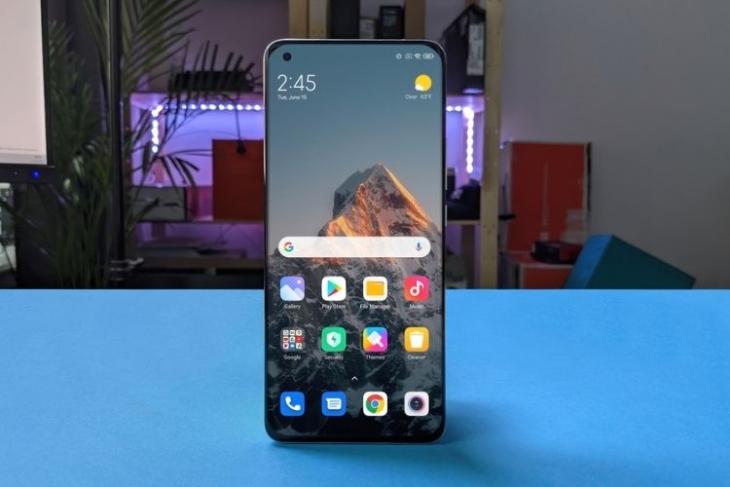 Xiaomi’s MIUI can be polarizing. While some find it amazingly feature-rich, others find it a lot to take. Nonetheless, it is arguably one skin that has loads of features and with an aim to continue this streak, Xiaomi is now expected to add a new feature to MIUI that can prove to be useful for mobile gamers. Here are the details.

A recent report by XDA hints at the introduction of a gaming-focused feature for MIUI, which will pre-download games in the background as references to this feature were recently found in the latest version of the Mi Security app. This is said to help users keep games on the MIUI devices up-to-date without having to do the deed manually. It is reported that the games will automatically be downloaded in the background once connected to Wi-Fi and the phone’s display is off.

But, the discovered string of codes mentions “predownload” and we can only assume that the feature will keep the games updated in the background. While this doesn’t feel like a major change given that the Google Play Store already has the capability, there might be another possibility that can prove more exciting.

The report further hints at the ability to download the game updates that haven’t been released to the public. If this is what this rumored feature is all about, it will help users get access to the updates pretty quickly. However, we are not sure how this setup will work.

There are chances that it will be available for select games and might only work with games downloaded via Xiaomi’s app store. That said, we don’t have much information on this MIUI feature as of now. There’s a possibility it may not be what it sounds and could be something else. And if this is a feature Xiaomi is exploring, we don’t know if and when it will become available for users.

A number of questions still remain unanswered and to get more details on this, it’s best to wait. Until then, take the aforementioned details with a pinch of salt and we will let you know about this if something is available. So, stay tuned, and do let us know how you feel about this rumored MIUI feature in the comments below.