Netflix’s Plans to Curb Password-Sharing Is Reportedly a Mess! 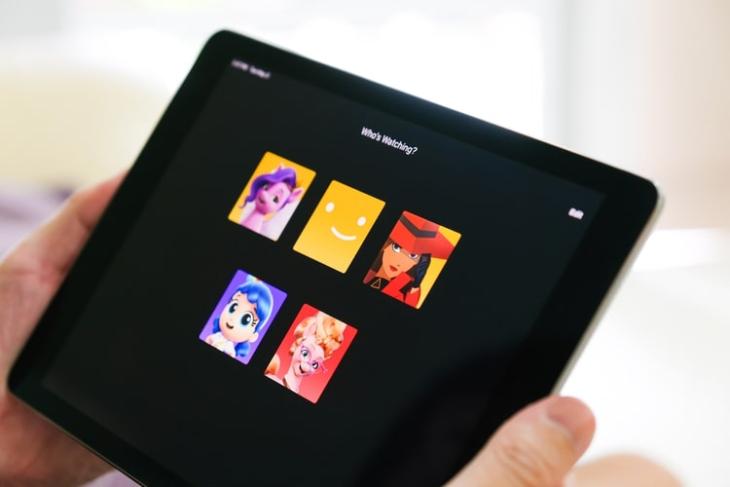 Earlier this year, Netflix took some nasty steps to crack down on password-sharing among users living in different locations. The company, which is struggling to retain subscribers in the market and recently lost subscribers for the first time, started testing a new feature in Chile, Peru, and Costa Rica that forces subscribers to pay extra for sharing their accounts with others. However, it seems like Netflix’s plans to curb this practice have become rather confusing, even for the company itself. Read the details below!

Is Netflix Struggling to Curb Password-Sharing?

According to a recent report by Rest of World, the early rollout of Netflix’s new feature that let users add up to two additional accounts by paying extra is not streamlined. The publication spoke to various Netflix subscribers in Peru and determined that they have not received uniform messaging or notification from Netflix regarding the new feature.

It is said that after Netflix began charging people extra for additional accounts earlier this year, some users outright canceled their Netflix plan. Some, on the other hand, have continued to share their passwords with household members without receiving any notification from Netflix, while others who received notifications simply ignored it and continued to share their accounts without consequences. Some are also confused as to what the term “household” means when it just means people living in the same location.

One user named Gabriela A. from Lima, Peru says that she shares her account with two friends living in different locations. Following the new change, Gabriela did not receive any notification while her friends did, asking them to validate their accounts. However, they chose to ignore the incident and use Netflix as is. In fact, Gabriela was not even charged extra for continuing to share her account. “I’d like to keep using my ‘pirate’ account for as long as possible,” she said.

Furthermore, an anonymous Netflix customer service representative spoke to Rest of World and said that the new change is even confusing them. The representative went on to clarify that when a customer calls them and states that one of their household members is using a shared Netflix account from another location, the representatives are asked to further inquire and then allow the practice after a simple verification via code. The anonymous Netflix employee continues to share their account with friends outside the household and is yet to be notified about any extra charges.

So, as it turns out, Netflix is facing issues with implementing plans to curb password-sharing and needs to smoothen the process before rolling out the changes globally. If you don’t know, the OTT platform is expected to extend this feature to other regions too but we don’t know when this will happen.

So, what do you think about it? Are you willing to pay extra for sharing your account with people outside your household? Let us know your thoughts in the comments below.