The website is not only for everyone to view but is engaging to say the least. The beautiful interface is quite fascinating to the normal eye. The website gives you a hang as to what exactly is happening in the Government offices round the country. You’ll be able to view:-

Just to give you an idea, here’s how the site looks like. 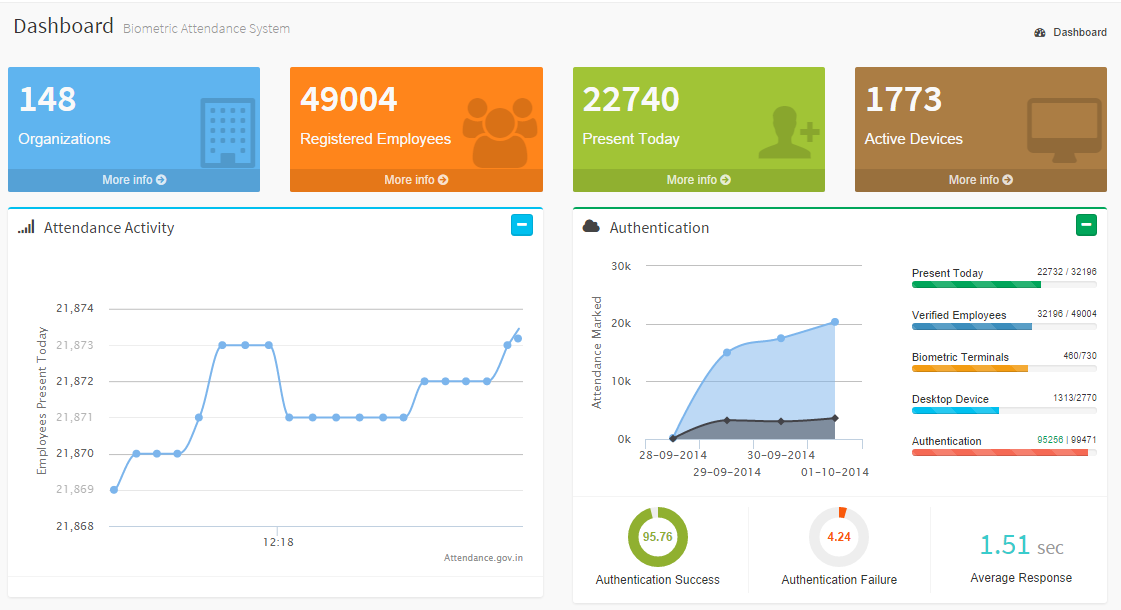 The main aspect that the Modi Government wants to achieve from this website is not just restoring faith among Indians towards Government officials as mentioned above. But, on a larger scale he wants to portray that transparency in the Government offices are his calling. Through this he wants us to know that India is technologically advancing and his motto of India’s growth before elections isn’t forgotten.

Maybe, had this process been a part when “Office Office” was being made; Pankaj Kapoor would’ve surely had a different experience to tell.