OnePlus 10T 5G Might Mark the Return of the “T” Smartphones 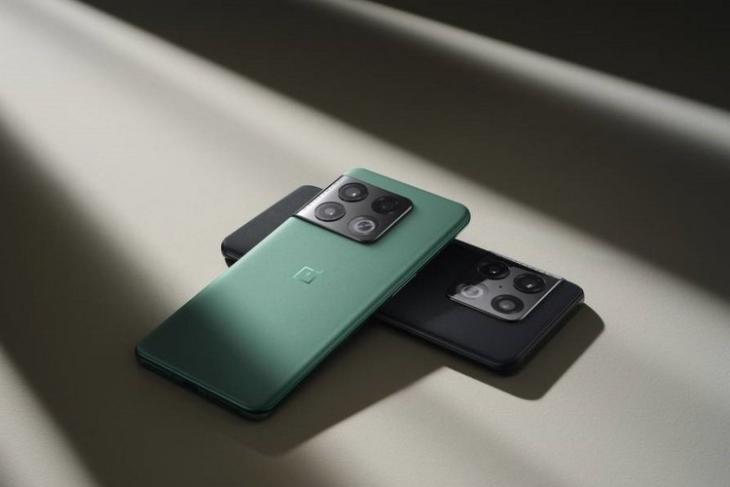 This year, OnePlus changed its strategy a bit and released just one flagship, the OnePlus 10 Pro. While people are hoping for a vanilla OnePlus 10 and even an Ultra model, a recent piece of information shuns away these speculations. Instead, we might get to see the return of the “T” branded phones with the launch of the OnePlus 10T. Here’s what to expect.

Renowned tipster Max Jambor, who has a record of mostly giving out accurate OnePlus-related information, has revealed that OnePlus will launch the OnePlus 10T 5G this year and it shall be the last flagship for 2022. If this happens, it would mean the re-entry of the “T” branded OnePlus phones, which died with the OnePlus 8T in 2020.

If this information is true, it also means that there might not be a OnePlus 10 or a OnePlus 10 Ultra, both of which have been rumored multiple times in the past. Nonetheless, at least we are getting another flagship phone from OnePlus, which would end up completing its “two flagships per year” rule it has been following since the launch of the OnePlus 9 series.

As for what to expect from the alleged OnePlus 10T 5G, we don’t have any detail with us. That said, if it’s a flagship phone, we can expect it to be powered by the latest Snapdragon 8+ Gen 1 chipset, which was introduced recently. The phone could also come with support for the company’s 150W fast charging tech, which made its way to the OnePlus 10R.

The OnePlus 10T is also expected to share some similarities with the OnePlus 10 Pro with maybe, the same cameras or the 120Hz Fluid AMOLED display. The design can also be the same but given that OnePlus tweaked this aspect the last time (remember how the OnePlus 8 series and the 8T looked different?), a design change might also be in the pipeline.

You should know that these are just speculations and we don’t know what OnePlus has up its sleeves. We are likely to get more on OnePlus’ plans in the near future. So, stay tuned to this space and do share your thoughts on the return of the OnePlus “T” phones in the comments below.