Samsung Galaxy Watch 5 Series Moniker May Have Been Confirmed 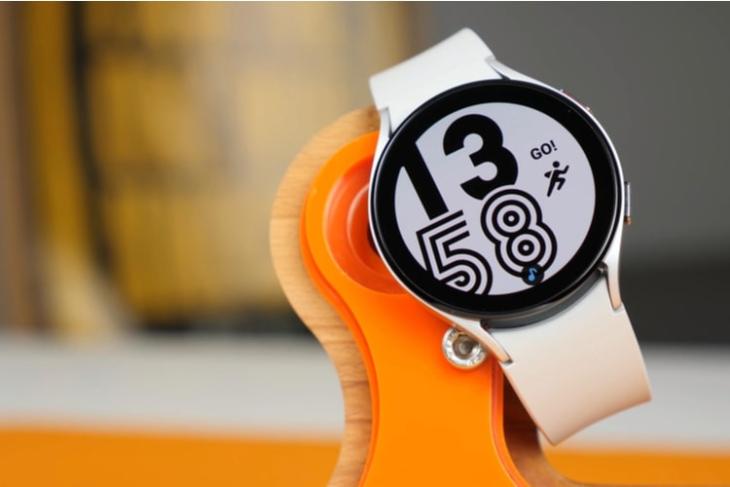 Samsung is gearing up to launch its next-gen Galaxy Watch series in the market in the coming months, and we have already seen several rumors surrounding the upcoming smartwatches. Now, according to evidence discovered in the Samsung Health app, we have the official names of the upcoming Galaxy Watch models. It is also revealed that Samsung might eliminate the Galaxy Watch Classic series. Check out the details right below.

According to a recent report 9to5Google, apart from updating the Galaxy Watch 4 recently, Samsung also pushed a beta update for the Samsung Health App, taking the version number to 6.22.0.069. Although the update did not add any new features to the app, it added support for Samsung’s upcoming Galaxy Watch 5 and 5 Pro smartwatches.

Other than this, however, not much is currently known about the upcoming Galaxy Watch 5 series. Although some reports suggest that Samsung might remove the rotating bezel on its upcoming smartwatches, and could also integrate a thermometer sensor and come with battery improvements too. It is also expected to come with sapphire glass and titanium build, which can lead to an expensive price tag. The new Galaxy Watch 5 series is expected to launch in August, alongside the Galaxy Z Fold 4 and the Z Flip 4 phones.

That said, confirmed details are still awaited. So, stay tuned for further updates, and let us know your thoughts on the possible removal of the Galaxy Watch Classic series in the comments below.