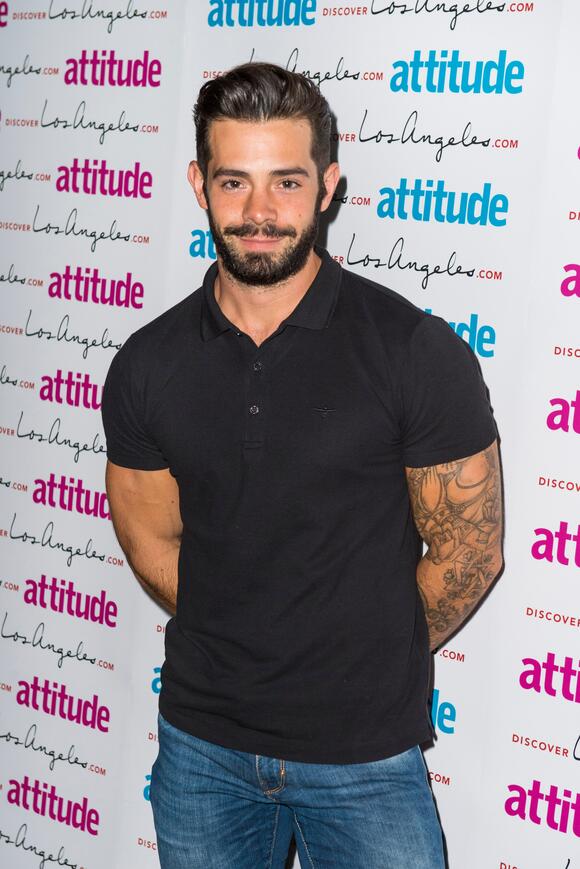 A reality star has called for more mental health support for people who have cosmetic procedures as he described going to the “depths of despair” after nose surgery which went awry.

Charlie King described how his career was “floored” after his cosmetic surgery did not go as planned.

The 36-year-old star who appeared on The Only Way is Essex appeared before MPs on the Health and Social Care Committee to share his experience with body dysmorphia.

He said that he became “obsessed” with his nose during lockdown and booked in for surgery which “went wrong”.

I felt these pressures to look a certain way because I’d seen through social media, when people were responding to me the most was when I had my top off and I had a six pack. And if I wasn’t getting that validation, it was this constant battle that I needed to keep like that.

Mr King suggested that he may not have had the surgery if there was better mental health support for people having cosmetic procedures.

He told MPs he was bullied in school and also “struggled with his sexuality for years”.

“I’d spent many years through my teens and 20s with an internal turmoil and a struggle with my own identity, so that was quite challenging.

“ One of the things that I could control was my image.”

He added: “I got thrust on to The Only Way Is Essex, which was a reality TV show which is very primarily focused on the fabulous lives of us Essex folk, and all the glitz and the glamour that goes with it.”

Mr King said that the experience was “alien”, adding: “Image was everything, popularity was everything and I was just gonna go with it.”

“In that period of my life, there was a lot of focus on my image and I was being very critical. I noticed that I wanted to be like the cool guys, I wanted to fit in with them and I was trying my best to do whatever I could to do that,” he said.

On his experience with body dysmorphia, he said: “I just thought I was a very self-critical person and knew that I was quite compulsive.

“I felt these pressures to look a certain way because I’d seen through social media, when people were responding to me the most was when I had my top off and I had a six pack.

“And if I wasn’t getting that validation, it was this constant battle that I needed to keep like that.

“During lockdown and being isolated and being on my own, my obsession turned to my nose because it had been broken 15/20 years ago. I just became obsessed with (thoughts of), ‘it needs to change, I need to fix it, I need to go and see a plastic surgeon’.

“So I did and the surgeon agreed ‘we can improve that’, and with my nature as a person I got the validation that I need to do it.

Mr King said that after his surgery did not go to plan he has to wait for a second surgery which sent into the “depths of despair”.

“I’ve had to move back and live with my mum because I couldn’t earn money, I was depressed, I’m still not myself.”

He added: “There is no way of me getting my money back just yet. If that’s the route I want to go down, it’s going to need legal proceedings and it’s gonna get nasty, which I do not want because my mental health my career has been floored by it.”

It comes as the committee’s own research suggested that four in five people (80%) who took part in an online poll, believe that body image has an impact on mental health.

Asked about Mr King’s experience, mental health minister Gillian Keegan suggested that his cosmetic surgeon may not have been following best practice if they did not consider vulnerabilities and psychological needs.

Asked about the survey, she added: “Poor body image can and will affect most of us at some point in our life.

“And it is a risk factor for mental health problems.”

She added: “Eating disorders in particular is something that we’ve seen a massive increase in demand for, particularly with young people.

“One of the things that we’ll be focused on doing is trying to expanded services as quickly as we can to meet the needs, because we know we’re not meeting all of the demand.

She added: “As a society we have changed quite a lot in terms of how we talk about mental health, how social media impacts our mental health and what we need to do about that.

“Being much more open about our mental health (has led to) to an explosion in demand. And we’re really running to try to keep up with that capacity.”