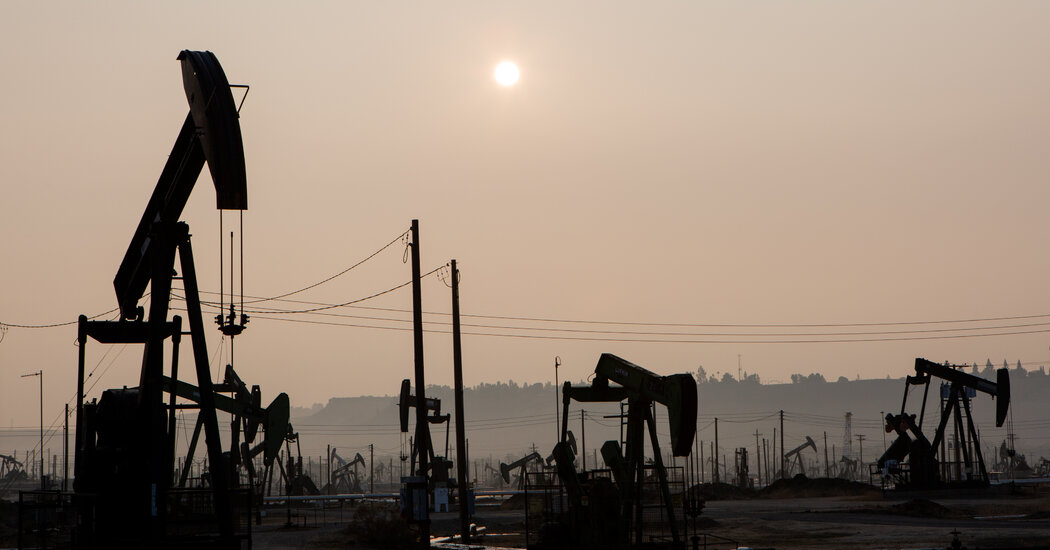 “The model has totally changed,” he said.

Oil executives also argue that they are spending a lot of money on new oil and gas production but that inflation is undercutting their efforts. Exploration and production spending will rise by more than 20 percent this year but about two-thirds of that increase will go toward paying higher prices for labor, materials and services, among other costs, according to RBN Energy, a research firm based in Houston.

“It is a bit of a sticker shock because we’re seeing inflation across the entire sector,” Jeff Miller, the chief executive of Halliburton, which drills wells and performs other services for oil companies, told analysts on a recent conference call.

Larger oil companies complain that even if they wanted to invest more, it would be hard to because Wall Street isn’t keen on financing new fossil fuel projects. Some investors who are concerned about climate change are instead choosing to put their money into renewable energy, electric cars and other businesses.

It is not that investors have become environmentalists. Many have run the numbers and concluded that the recent jump in fossil fuel prices will be short-lived and they are better off investing in companies and industries that they believe have a brighter future.

“If you are an investor, has your view of the next five to 10 years actually changed? I think the answer is no,” said Amy Myers Jaffe, managing director at the Climate Policy Lab at Tufts University’s Fletcher School. “History tells us that oil shocks accelerate a shift to alternative energy, not the opposite.”

Many oil executives also complain that the future of their industry is clouded by political and regulatory uncertainty. They acknowledge that Mr. Biden has been calling on them to produce more but they fear that his administration will go back to emphasizing the need for less oil and gas when prices fall.