With E3 Canceled, Summer Game Fest Is Now Confirmed to Kick off on June 9 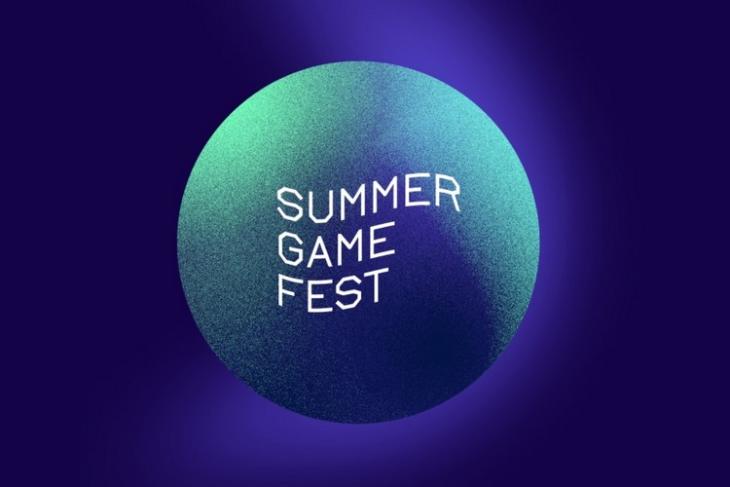 While the Entertainment Software Association (ESA) confirmed the cancelation of E3 2022 this year, The Game Awards host Geoff Keighley recently confirmed that the Summer Game Fest will take E3’s spot in June and is scheduled to kick off on June 9. The event will see new game trailers, teasers, and exclusive information from developers. Let’s take a look at the details below.

Geoff Keighley recently took to Twitter to confirm that the Summer Game Fest, which will be hosted by Keighley himself, will be live on June 9 at 2 pm EST (11:30 pm IST). According to the tweet, it will be “a live cross-industry showcase” with game announcements, reveals, and the Day of the Devs event. It will be the 10th edition of the Day of the Devs event, which is presented by Double Fine and Iam8bit. You can check out the tweet attached right below.

Apart from confirming it on Twitter, the official website for the Summer Game Fest also went live recently. On the website, it is revealed that the event will be followed by Tribeca Games Spotlight on June 10, and Microsoft’s Xbox and Bethesda Games Showcase on June 12.

The events will be live-streamed on almost all social platforms, including YouTube, Twitch, Twitter, and Facebook. That’s not all, though. Keighley later confirmed with another tweet that the Summer Game Fest event will be screened in select IMAX theaters in the US, Canada, and the UK. This is a first for the event.

So, if you are a gamer and were looking forward to new game announcements for the year, the Summer Game Fest is the event you need to watch to get the latest updates about the gaming industry. Also, stay tuned for further updates, and let us know your thoughts on Summer Game Fest taking E3’s spot in the comments below.